The Greek and Roman god Apollo drives the sun’s golden chariot across the sky, commanding a view of the earth that, prior to 20th century human spaceflight, we knew only in dreams and the imagination.  From his dispassionate and omniscient viewpoint, Apollo embodies a desire for wholeness, transcendence, and global dominion that has been actualized today across geopolitical, economic, technological and cultural realms.


Every image of the globe, real or imagined, presents a point of view about our place in the cosmos.  The global imaginings in this series are apocalyptically colorless, replete with surface variations and alien textures reminiscent of cold, lifeless extraterrestrial orbs. Taking another point of view, we are looking directly back into the eye of Apollo, inverting the omniscient gaze, examining the mechanism of sight itself: how does it see what it sees, how are perception and imagination constructed on the retinal surface, the site where wavelengths of light turn into neural electric signal, the surface boundary between the world out there and the world in our heads?


These images are made by applying gesso to paper. Various densities of India ink are then applied to the surface; through myriad degrees of absorption and resistance, a plethora of latent textures emerge.  Whites absorb blacks, blacks reveal whites; the movement and interaction through the material surface reveals texture and form, just as the movement of light through the light sensitive rods and cones of the retina stimulates the optic nerves, creating electrical signals interpreted as light and dark, texture and form.


As pictures of earth, these drawings imagine a disconcerting sterility, a time prior to the stirrings of life, when molten magma and hardened mineral comprised the surface; or a post apocalyptic earth, where only the detritus of an overused planet remains. However, if these drawings are the retinal imaging of the mechanism of global perception, perhaps they indicate a surface barrier replete with osmotic activity, reflecting an image of the globe neither lively nor lifeless, but merely driven to construct its own image of what is there, irregardless of the material or life circumstances. 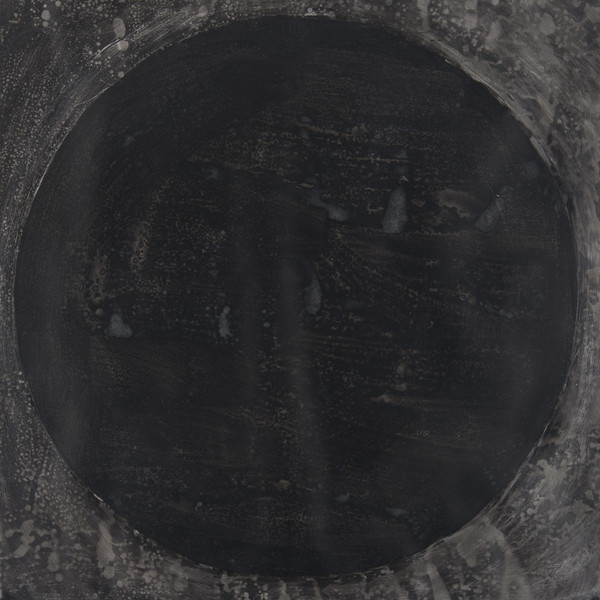 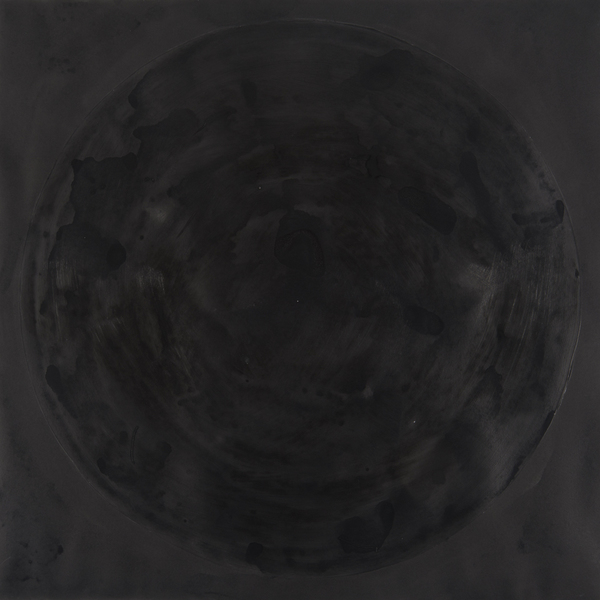 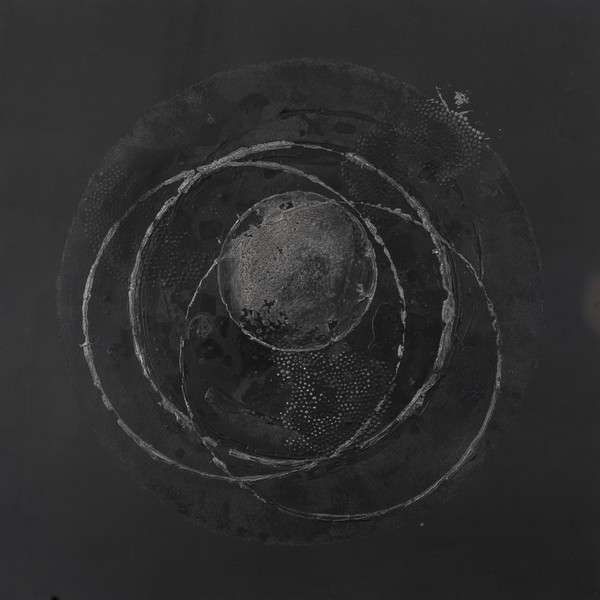 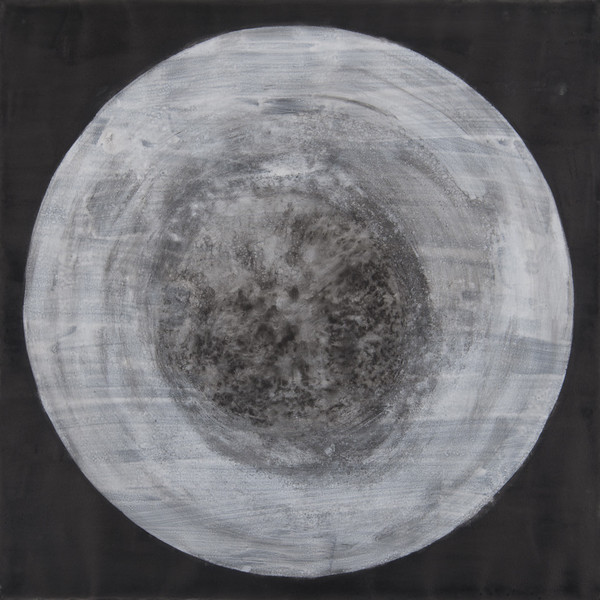 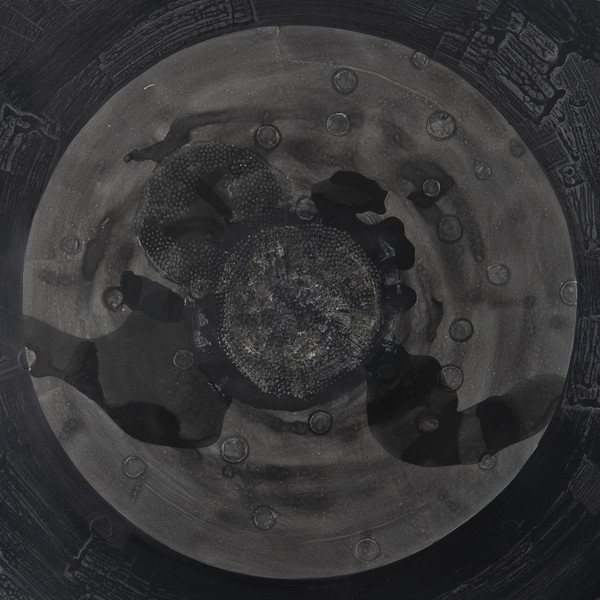 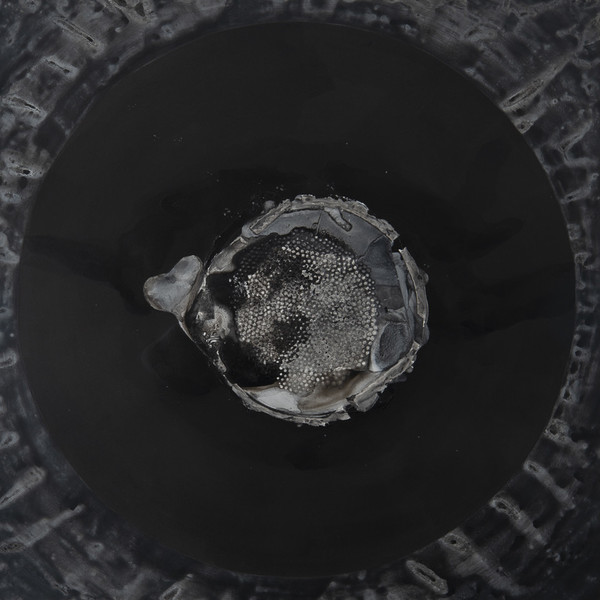 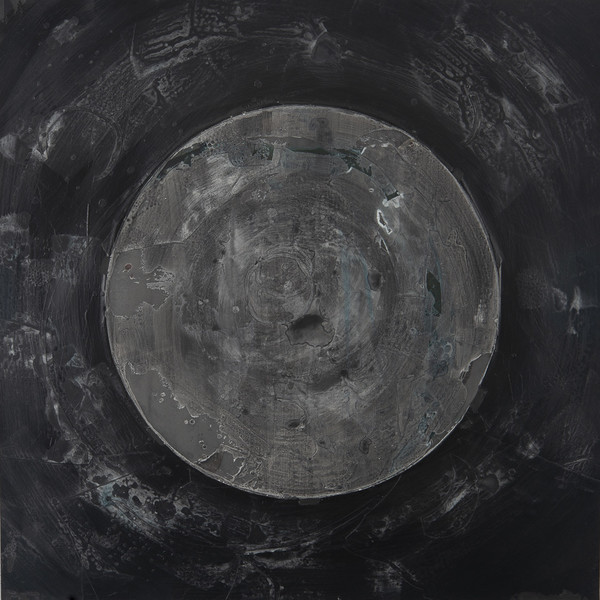 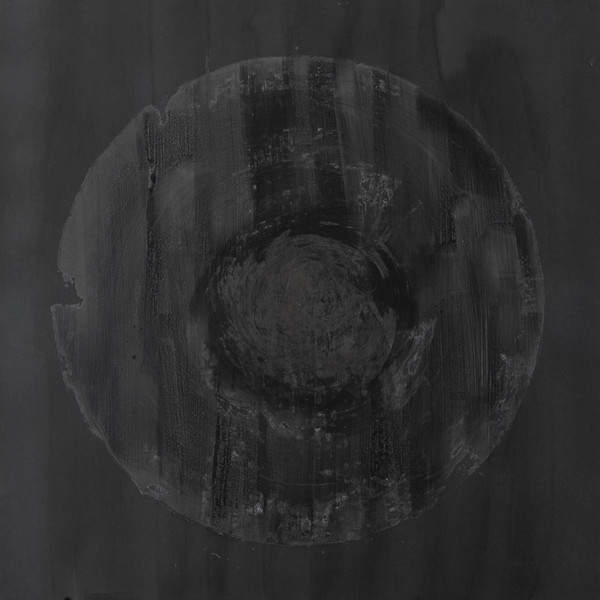 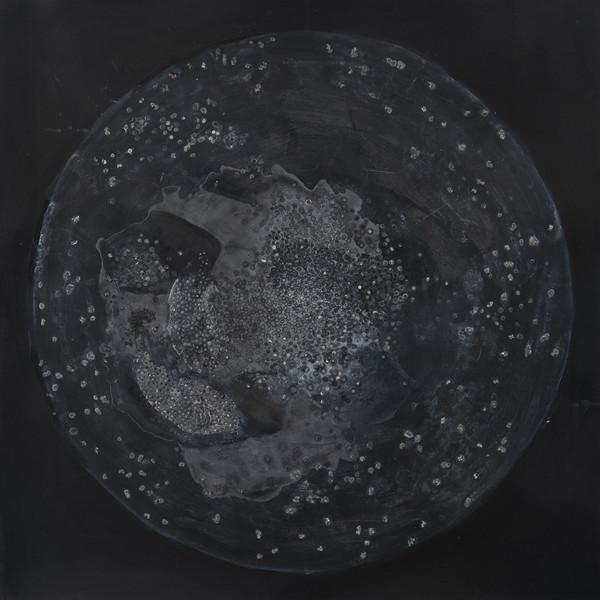 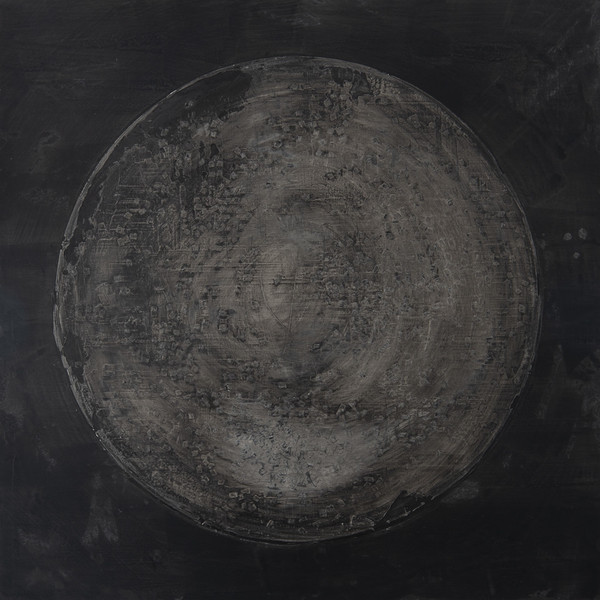 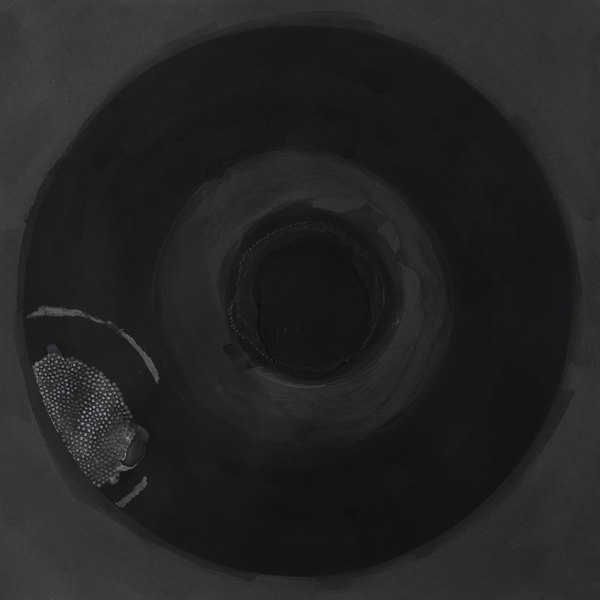 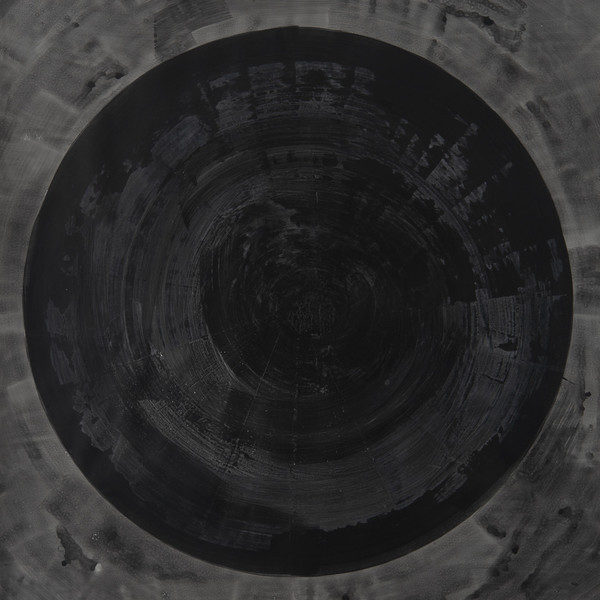 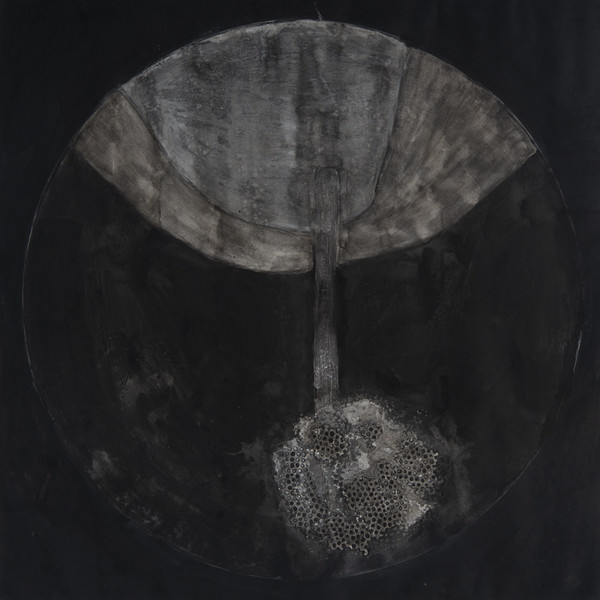 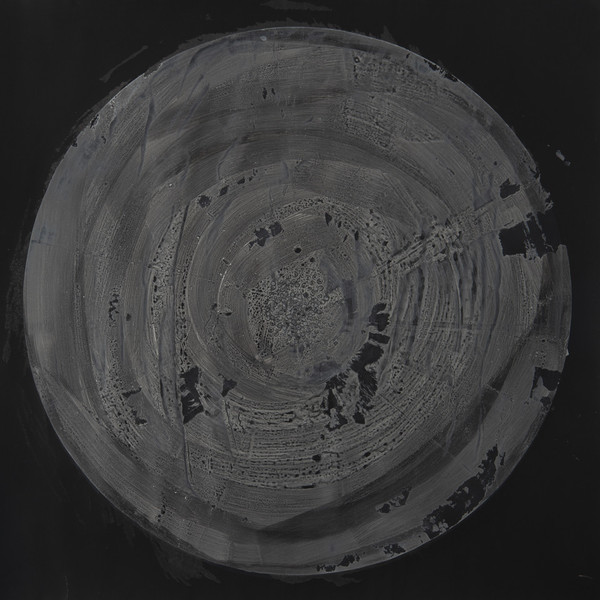 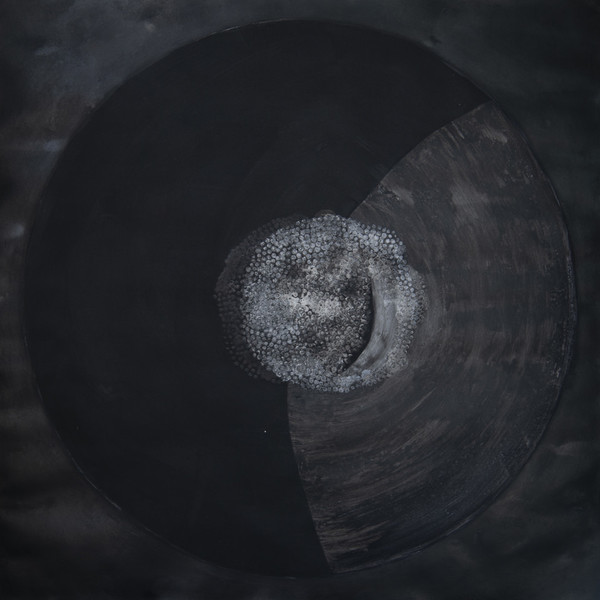 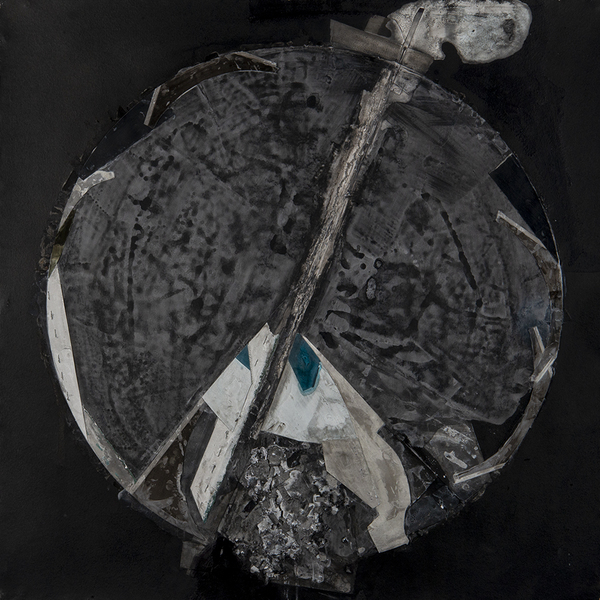 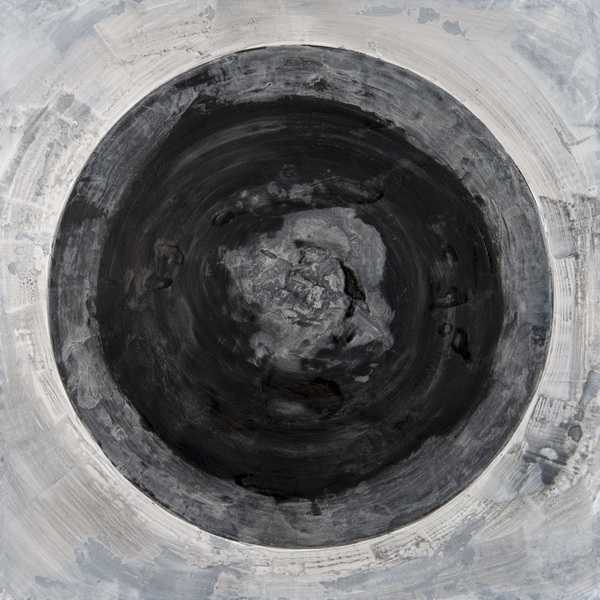 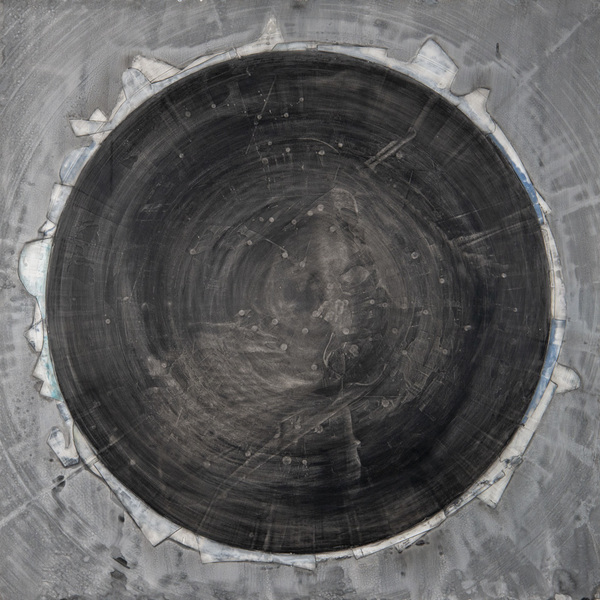 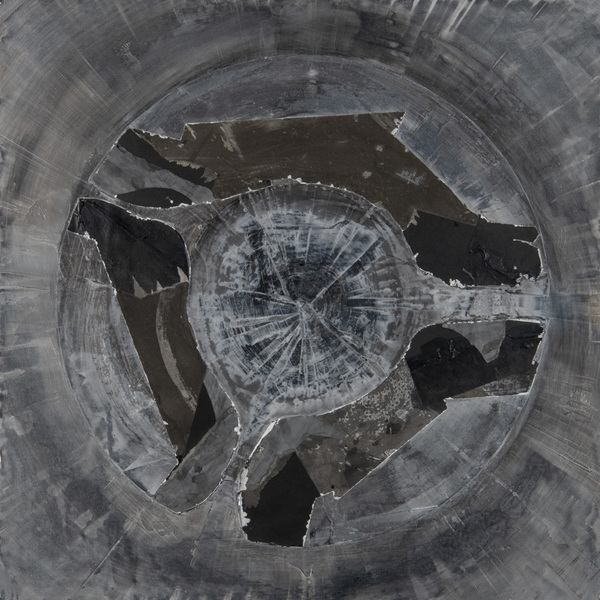 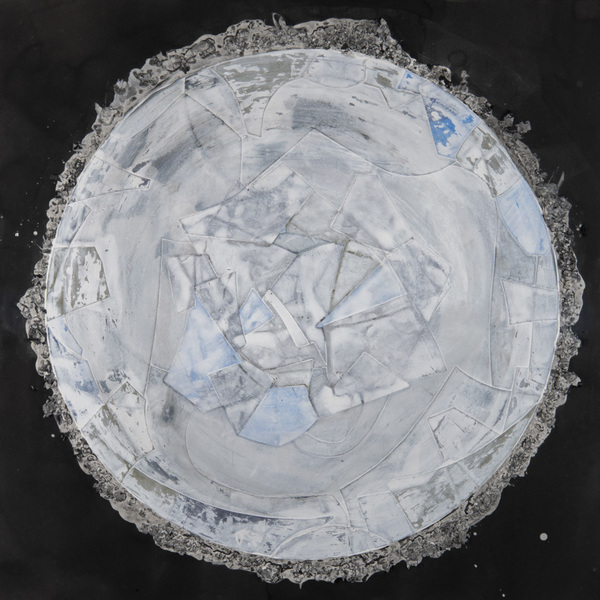